Coming to Ski Stratton for a weeknd or are here for the season - Don't miss Stratton's Ice Castle.   I skied by the castle in the SunBowl where it is being constructed.   It is a pretty wild thing and will be awesome to see when its completed this weekend. 1/16/2015

Here is more information from WCAX:

Nestled in the snow covered slopes of Stratton Mountain a magical kingdom is under construction.

"I just want you to feel like you are in a different place. You know, an ice wonderland," says Cory Livingood.

Livingood is King of the Castle...ice castles. He and his crew are busy harvesting icicles to complete the wonderland. They work for an entertainment based company out of Utah that travels the U.S. handcrafting large-scale events from ice.

"Most places the way they build is with blocks of ice. Ours in very unique. It started in a guy's backyard when he was just playing with sprinklers and icicles. He actually has a patent on the process. So not only are we the only people who do this, we're the only people allowed to do it too," he says.

Typically the team need three to four weeks to finish a project. But warmer temperatures in late December shortened the timeline. Stratton's castles are located next to the Sun Bowl Lodge. The kingdom will have 31 towers,12 to 20 feet tall arches, a reflecting pool and waterfalls, all illuminated with colorful lights.

Livingood says it's an attraction for all ages.

"A lot of people will say, oh the kids must love it. But even as adults, when you're standing next to a tower that's 20,30,40 feet tall, it makes you feel small," he says.

We got a sneak peak during the construction phase. The team carries bags of fragile icicles, cementing them in place with slush.

"Every temperature has a different growth that comes from it and we can use the temperatures to manipulate the way we want to build," he says.

When it's complete, the castles will look similar to the company's other creations. In addition to southern Vermont, they'll also appear in Lincoln, New Hampshire and as far away as Minnesota and Utah. You'll be able to tour Stratton's kingdom starting next Saturday, January 17. Livingood recommends dressing warmly and wearing winter boots.

"Basically when you enter we ask you no running, no climbing no breaking the ice and it's all for your own safety," he says.

Tickets range from $7 to $14 depending on age and time of week. You can spend just a few minutes or all day inside. Livingood says it takes most people about a half hour to tour the towers. His team will maintain castles throughout the winter, adding more water as the ice melts and evaporates. Depending on the weather, visitors should have until March to experience the magic.

The team members call themselves icicle farmers. If you'd like to learn more about the profession, they're the focus of this week's Odd Jobs. That's coming up Tuesday during our 6 p.m. broadcast. 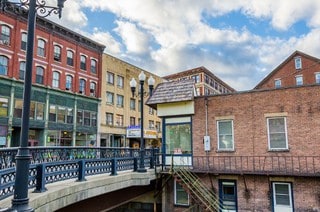 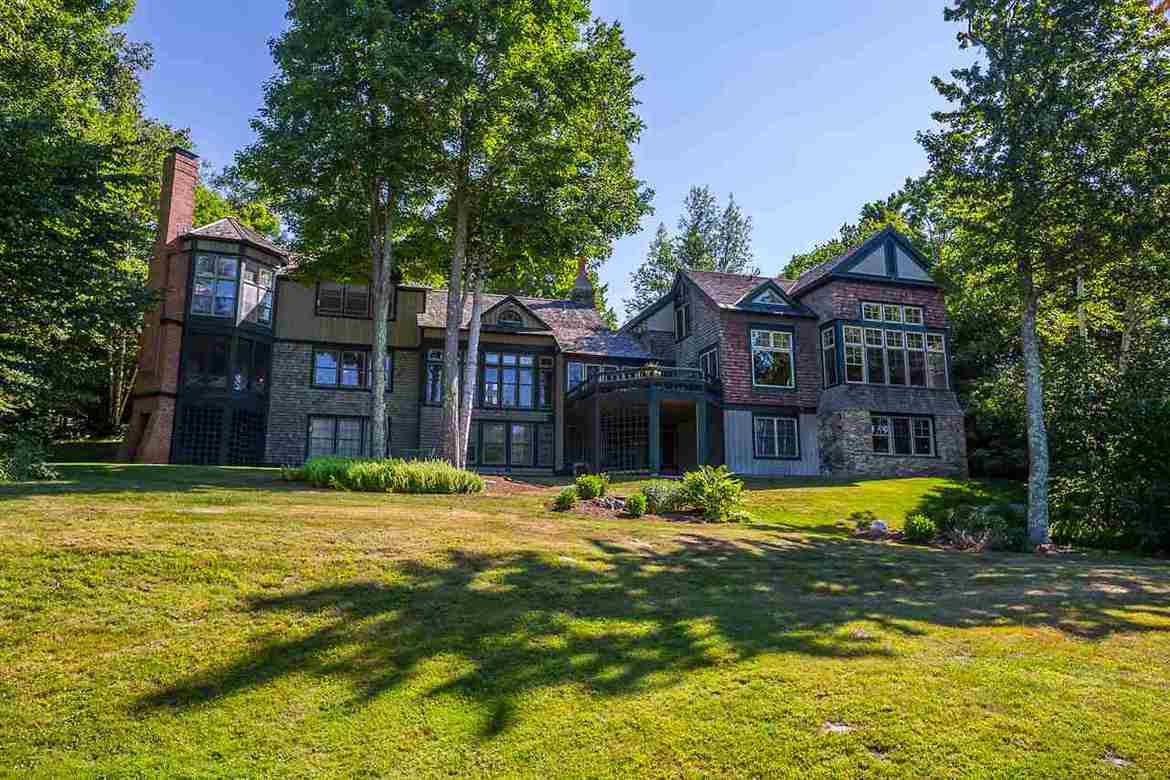 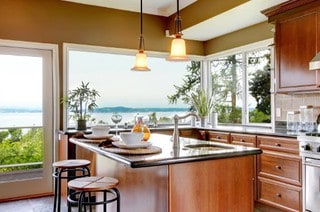 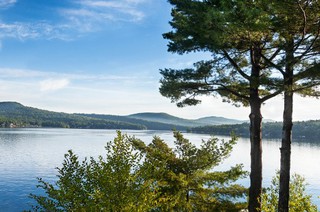 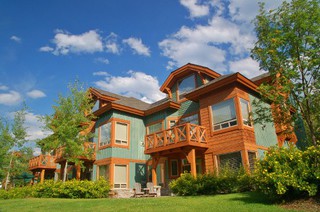